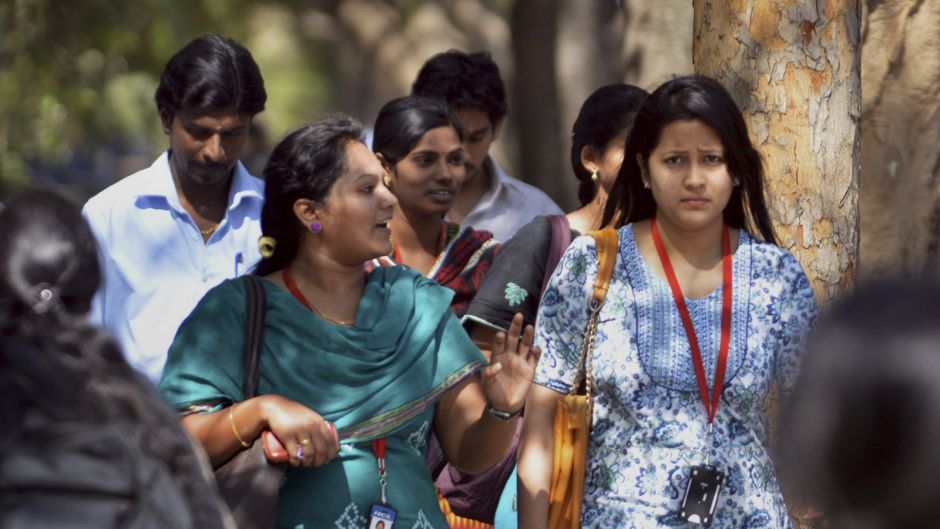 It is about time that India shows its white-collar workers some tender loving care. Legally, that is.

Contrary to popular belief, millions of corporate managers are vulnerable to exploitation and abuse. The reason: there aren’t any labour legislations protecting them.

A manager’s legal relationship with the employer is governed largely by his or her employment contracts. And often employees have little—or no—bargaining power in the negotiation of the contracts, leaving them entirely at the mercy of their employer.

The effect of workplace abuse is harmful to all, including the employer. It is not unknown for costs to rise and productivity to decline in abusive organisations.

Abuse at workplace could stem from psychological stereotyping of employees because of gender, pregnancy, age, caste, religion, sexual orientation or disability.

Employer-organisations typically single out employees or a class of employees—and the various forms of harassment could include inequitable pay, long hours, non-recognition, bullying, favouritism to other workers, unfair demands, public humiliation and intrusive electronic surveillance.

Employees continue to accept abusive behaviour from their superiors because of the fear of losing their jobs. And employers take full advantage of the situation using harassment as a tool to extract more work for less pay. It is, therefore, not surprising that most of these instances go unreported.

It is imperative to create a level playing field for managerial employees in India.

I am recommending two measures, perhaps as a start point, towards achieving this equilibrium.

This independent body will investigate all discrimination and harassment complaints against employers. The regulator would also provide assistance through education and training, mediation and litigation.

Arbitration: The use of arbitration clauses must be encouraged, if not mandated. Court litigation tends to be public, and information about such trials circulate swiftly in employer circles. It makes employability during the pendency of a litigation—and usually even thereafter—doubtful.

Given deep pockets, large corporations unabashedly protract and file multiple litigations in a concerted strategy to wear employees down. Employees, on the other hand, usually have limited resources at their disposal—and without a source of regular income, the contest is not only one-sided, but often insurmountable.

Moreover, since arbitration is a closed room process, it is possible to maintain the privacy of the parties involved and employers are restricted in their options of filing multiple proceedings.

Organisational efficacy is important, but inequitable power creates imbalance, and deepens stratification and nepotism. This may produce short-term results, but ultimately is to the detriment of all constituents, including the organisation itself.